Since its release in the spring of 2018, SRS MapCHECK® has been adopted by nearly 500 clinical users worldwide for fast and accurate film-less stereotactic Patient QA. In this newsletter, we cover the expanding capabilities of SRS MapCHECK and the growing collection of literature from clinical users. 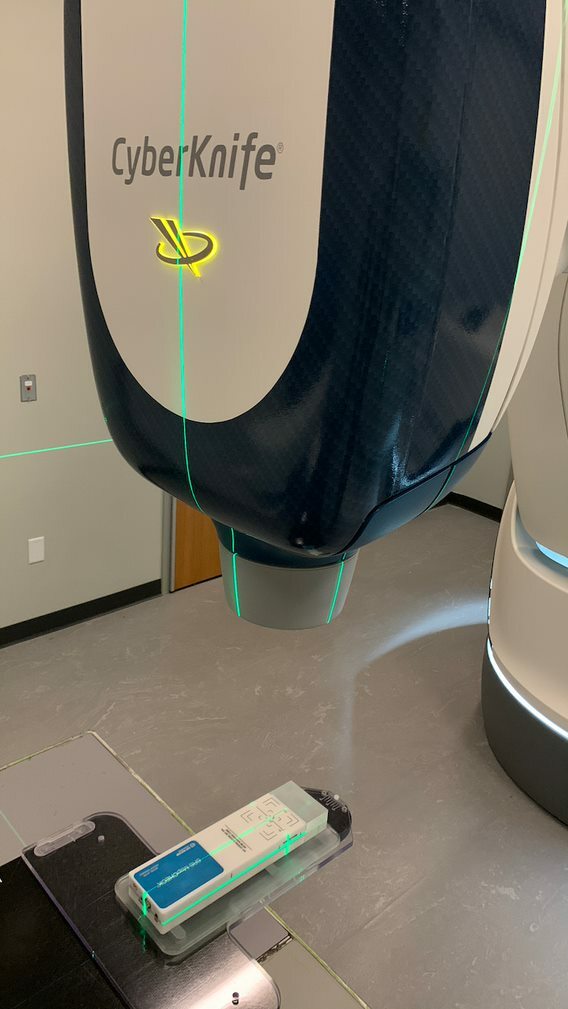 With the release of SNC Patient™ version 8.5, SRS MapCHECK becomes the first and only device that offers both Machine QA and Patient QA on a CyberKnife System. New capabilities include film-less MLC QA, Iris Beam QA and Targeting Accuracy QA (TAQA). Plus, the new software further expands SRS MapCHECK and ArcCHECK® compatibility for a range of treatment delivery systems.

Read more articles like this from our monthly newsletter.